Chris is the practice Principal.  He qualified as an osteopath in 1990, and after working in various locations (including three years in New Zealand), he set up The Osteopathic Practice in 2006.

Alongside his work with adults, Chris has a particular interest in osteopathy for babies and children, and is a graduate of the Osteopathic Centre for children (MSc in Paediatric Osteopathy, 2007), where he worked for several years. 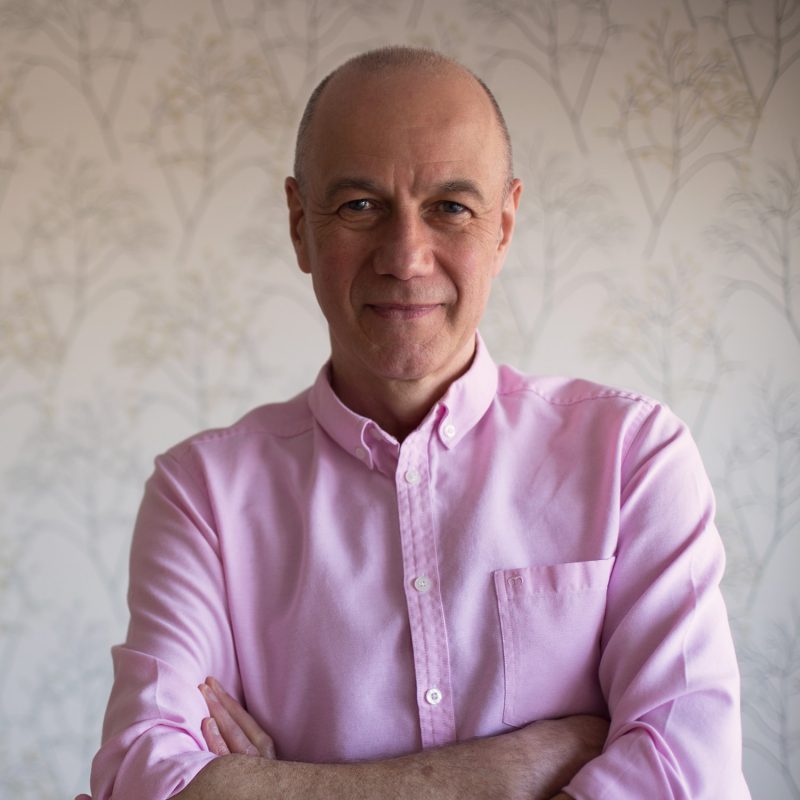 Jude is more than likely to be the first person you meet when you visit the Practice. As well as welcoming patients and visitors, Jude does amazing work behind the scenes to keep everything running smoothly. 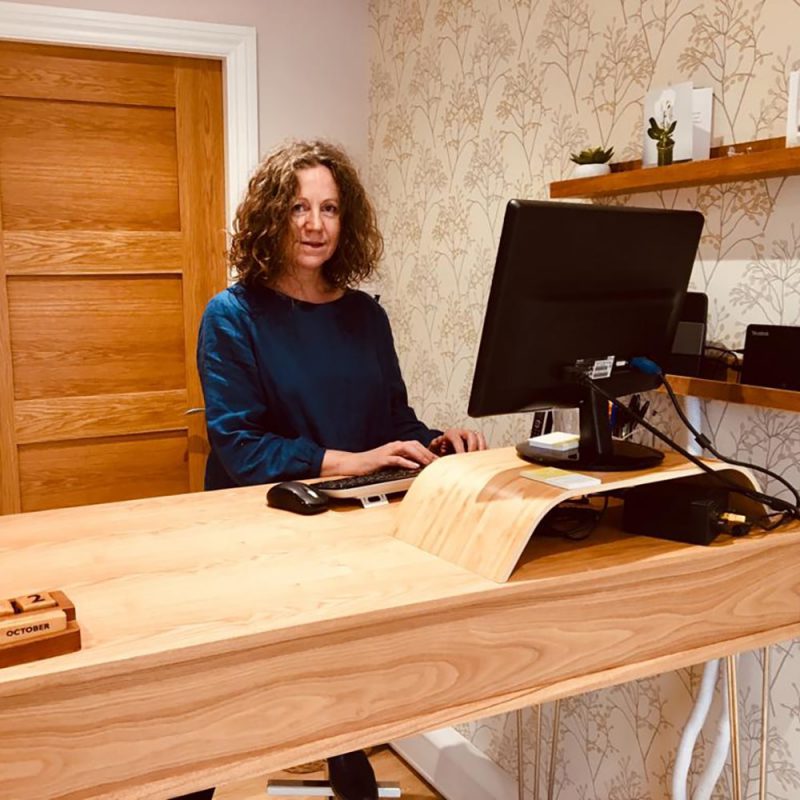